Diabetes, BodyBuilding and Insulin: THE FACTS 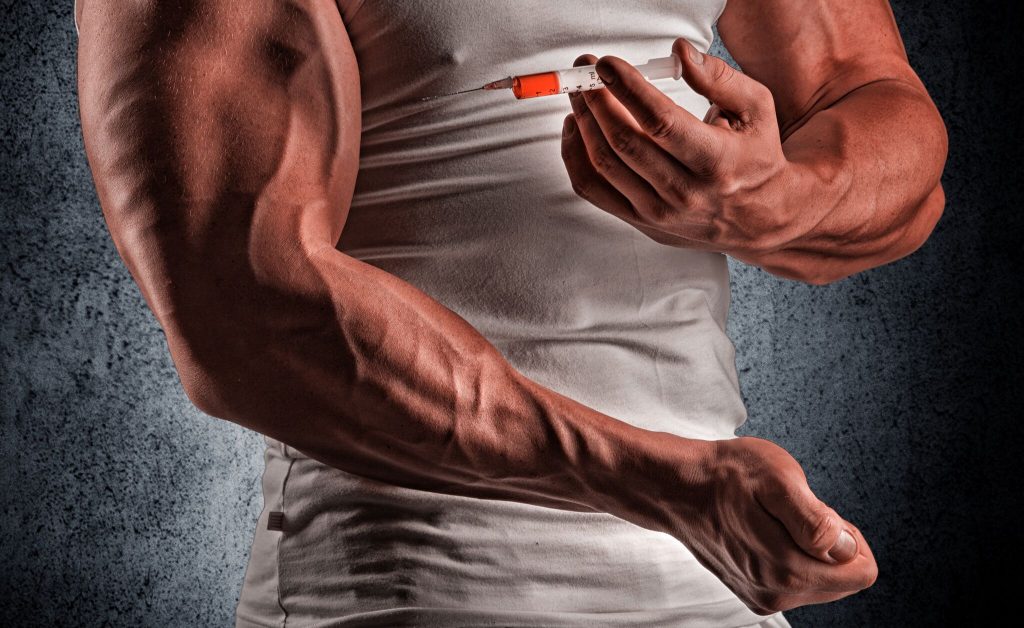 Diabetes, Bodybuilding and Insulin: THE FACTS

Quite often the man-made form of the drug (injectable insulin) is regularly abused by non-diabetic competitive bodybuilders to boost muscle mass and performance.

In this article, I want to discuss the key roles insulin plays in bodybuilding and also dispel the common myth that people with diabetes who use injectable insulin are at a marked advantage for building muscle and strength.

This article is suitable for anyone who is serious about weight training and building muscle.

Nutrients On The Move.

Carbs, protein, fat and micronutrients flood our digestive system after a meal and increase levels of circulating nutrients in the bloodstream.

For all of this to happen, nutrients must be sensed both in the blood and in the tissues. This includes depletion and surplus.

There are many different mechanisms and hormones involved, many of which are well beyond the scope of this article. However, I want to focus on one of the main players, insulin.

Insulin: Roles and Functions in Bodybuilding

Insulin is a glucose-storage-stimulating hormone made by the beta cells of the pancreas.

It serves a number of important roles in the use and organisation of nutrients.

Insulin is well-recognised for promoting the absorption of glucose from the blood into fat, liver and skeletal muscle cells. The body’s own production of glucose in the liver is strongly inhibited by insulin. It is also recognised as a key hormone responsible for increasing fat storage and inhibiting fat breakdown.

Its role in protein metabolism is more controversial (1). Insulin has been shown to play a role in the creation of new proteins across the body as well as inhibiting muscle protein breakdown (2). It is considered an anabolic (constructive) hormone.

Deficiencies in insulin production or action (insulin resistance) can cause problems with the body’s ability to process glucose. When insulin doesn’t do its job properly, carbohydrate, (notably glucose) eaten from the diet or produced by the liver, cannot leave the bloodstream and enter muscle cells for use or storage as muscle glycogen. This results in hyperglycemia (high blood glucose) which has widespread catabolic (destructive) effects across the body.

Prolonged hyperglycemia due to lack of insulin is highly detrimental to health, muscle mass and training performance. The higher the blood glucose, the worse things get.

In people with type 1 diabetes and severe cases of type 2 where insulin secretion is nonexistent, injectable insulin is needed to regulate blood glucose levels.

Although life-changing, the use of injectable insulin can bring negative side effects if used inappropriately, jeopardising health, muscle building and fat loss efforts.

The most common side effect is hypoglycemia, which luckily, although annoying, can be treated very rapidly. The biggest problems, however, arise when hypos reoccur. These include:

Insulin is often used as an ergogenic aid in hardcore competitive bodybuilding (3). For those who don’t know what an ergogenic aid is – it is a performance enhancer that gives you a mental or physical edge while exercising or competing.

The common belief is that spiking insulin levels in and around training, via injection and simultaneous consumption of amino acids, creatine and carbohydrate (in liquid form), will increase muscle gains and strength.

Is there any truth to this?

Injecting insulin will facilitate and intensify the transfer of nutrients and water into muscle cells. While this may cause a temporary increase in muscle cell size and also help generate that much sought after muscle pump, it appears to do very little for muscle growth.

A recent study by Tommelen et al. in the European Journal of Endocrinology found that exogenous insulin administered systemically does not increase muscle protein synthesis in healthy young adults. (1)

I could sum this up by saying injecting insulin for the purposes of bodybuilding in non-diabetics has the potential to produce artificial short-term gains in muscle mass.

A Dangerous Investment for People without Diabetes

The reality is injectable insulin is a potentially lethal drug when used in the wrong hands without medical supervision. It has serious consequences if misused, particularly when usually used in secret without even the knowledge of loved ones. This puts the user at risk of developing hypoglycemia for prolonged periods away from possible medical assistance, potentially resulting in coma and death (4). Just think crashing the car on the way home from the gym.

The individual also runs the risk of:

The risk to benefit for packing on muscle in non-diabetics? – I think you know the answer already. Avoid!

Please appreciate I’ve only touched on the topic of muscle building and hormones lightly here.  There is so much more to it. If you wish to know more about muscle building, insulin and other important hormones like testosterone, human growth hormone, cortisol and oestrogen.

Check out my book with over 370 pages of in-depth muscle building science.